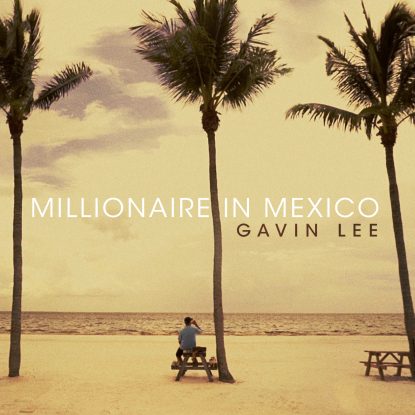 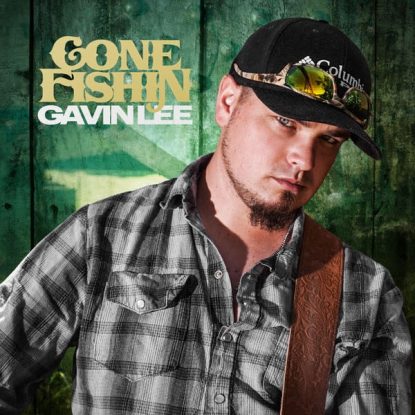 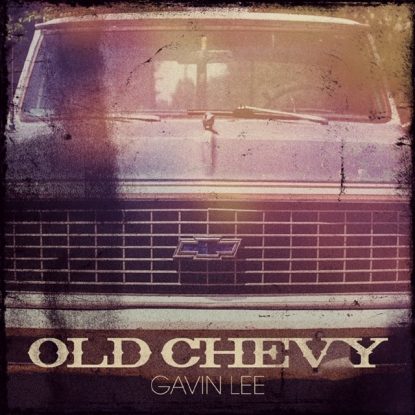 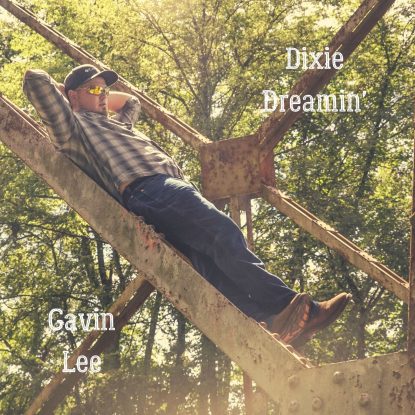 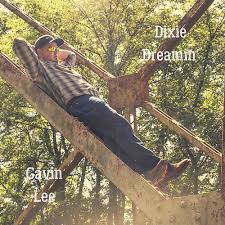 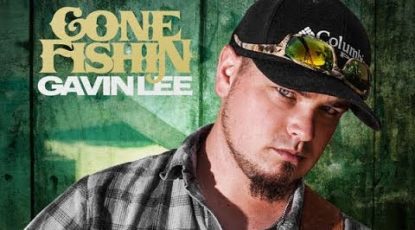 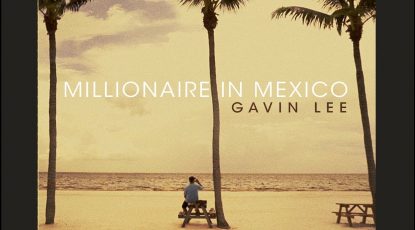 Short cover of “Can I Get an Outlaw” by Luke C

Have you heard my new song yet? #americancrazy #ne

Cover of “I’m gonna be Somebody” by Travis T

Have you heard my new single? Click the link in m

This error message is only visible to WordPress admins 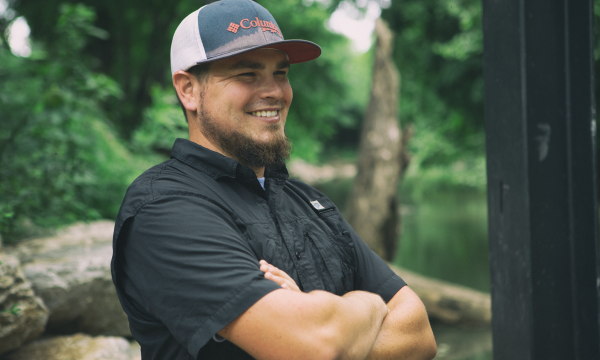 Raised in Fort Myers, Florida, Gavin Lee discovered his love for music at a young age. His mom always had music playing while Gavin was growing up – everything from Classic Rock to Country and Pop. He taught himself to play guitar at age ten and began taking professional lessons in high school as a way to cope with his parents’ divorce. After attending a Lynard Skynard concert as a sophomore in high school, Gavin knew he was destined to perform on stage.

Following his graduation from high school, Gavin attended Fort Myers Technical College, where he earned his degree in welding. Never losing sight of his dream to become a country music star, Gavin packed up his life in Florida and headed to Music City.

Since moving to Nashville, Tennessee in 2017, Gavin has released four singles – Old Chevy, Gone Fishin’, Dixie Dreamin’ and Millionaire in Mexico. His sound has been influenced by traditional 90’s country artists, as well as the likes of Jason Aldean, Riley Green and Luke Combs. His down-home, dirt-roads and hardworking man identity, coupled with a big heart and endearing smile has gained Gavin an enormous grassroots following.  “I want to be a singer-songwriter that is successful and respected by my peers,” he explains.

In the fall of 2018, Gavin lost his step-father, who was a pivotal figure and mentor to Gavin, to Leukemia. A huge turning point in his life, Gavin used songwriting as a means to escape and heal.

Gavin is currently one of the top trending Indie sensations. He has been featured on The Indie Music Channel and has received rave reviews from the press. He often plays at writer’s rounds in Nashville, including the Commodore Grille.

When he’s not playing music, Gavin enjoys hunting, fishing and spending time on the lake with family and friends. He is also an avid hockey and baseball fan, playing both sports throughout his life. He loves to give back to his community and supports many charities, such as The Leukemia and Lymphoma Society, Wounded Warrior Project, St. Jude’s Cancer Research Hospital and Shriner’s Hospital for Kids.

Rodie Music: Who has a friend with beer, has everything!